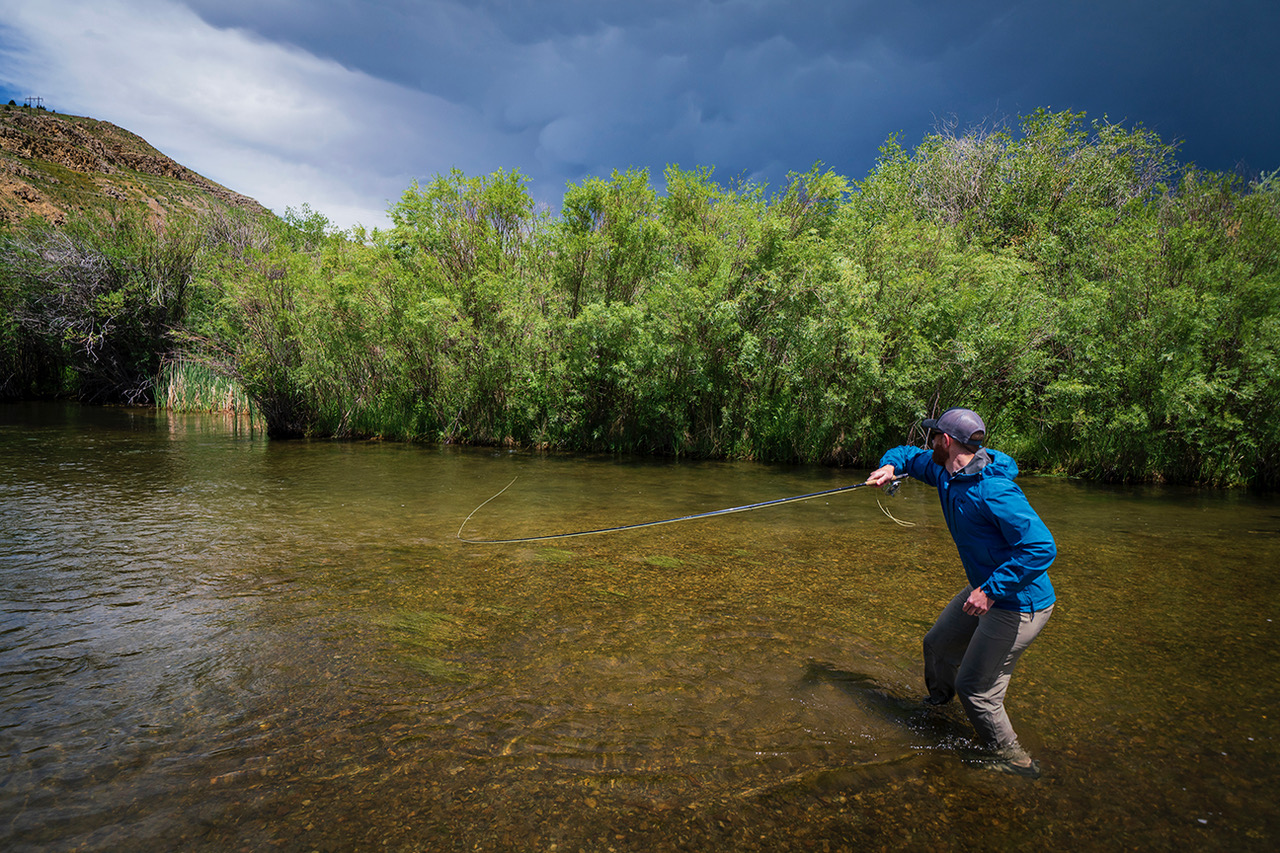 After nearly having a seizure when I was texted the photo of the closure sign placed along the Beaverhead River, I immediately reached out to the Montana Department of Fish, Wildlife, and Parks Region 3 Headquarters in Bozeman.  Yesterday afternoon AFTER the signs had been out out, nobody at headquarters had any idea what was going on.  I first received verification from our local game warden, who in stalled the signs, mid-morning today. We have been informed that most of the river will reopen after record setting temps this weekend subside early next week.

It is important to note that while the local irrigators have been running their pivots 24/7 like we live in a subtropical climate versus the high desert reality of Southwest Montana, Clark Canyon Reservoir has been steadily shrinking.  They are tone deaf to anything other than their overly subsidized water, growing feed for their oversubsidized publicly grazed cattle.

While closures and hoot owl restrictions affect the angling public, they are not mandated to reduce their irrigation.  A good number of them have made some sacrifices to keep a bare minimum flow in our rivers.  Still others have broken laws, building up diversion dams to suck up every drop they can.  Their water "rights" are based off of unrealistic precipitation that fell here from 1870 to 1900.  We have received roughly half of that precip on average over the last thrty years.

As anglers we've been forced to adjust our expectations and our possibilities in the face of climate change.  It's time for the agricultural industry to do the same.