There is no river on Planet Earth that is in the same class as the Big Hole River.

The finest freestone trout stream in Montana, the Big Hole River, begins near Jackson and flows 150 miles to its confluence with the Beaverhead forming the Jefferson River. Best described by the late George Grant as “a big, little river”, the Big Hole is revered by all those that have dropped a fly into its waters. 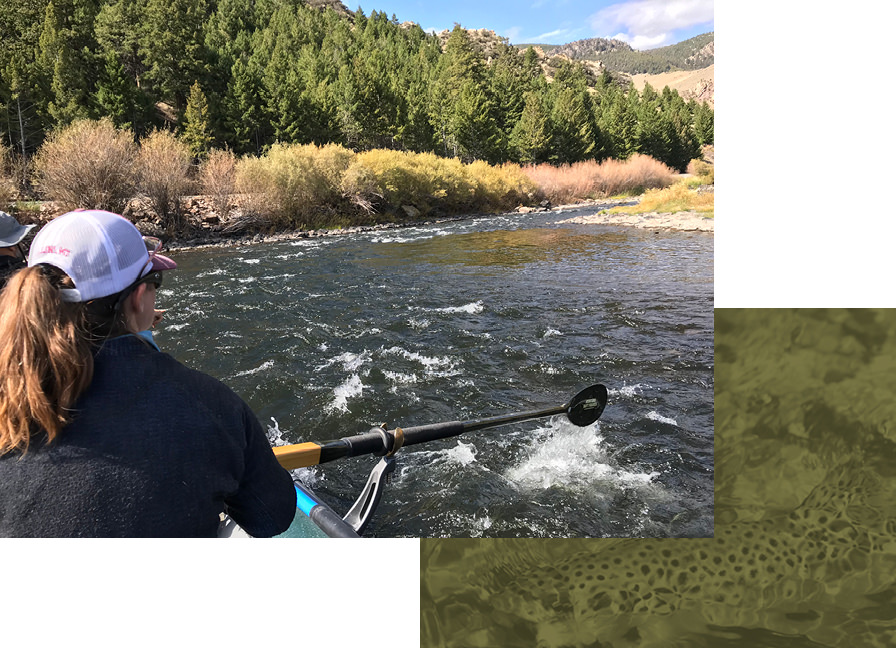 The Big Hole starts as a wide and meandering meadow stream surrounded by majestic peaks in its headwaters before picking up speed and added volume from the Wise River. Below the Wise River, the Big Hole runs through a section of canyon water known for some of the best salmon fly fishing in the world during mid-June. As the river leaves the canyon it becomes a valley river lined with cottonwood trees.

Equally as diverse as the water on the Big Hole is the varied opportunity for anglers. It is possible in a single day on the upper river to catch brown, rainbow, cutthroat, and brook trout as well as arctic grayling. The Big Hole holds the last remaining, native, stream-dwelling population of arctic grayling in the lower 48. As the river leaves the canyon, brown trout begin to dominate the fish population. 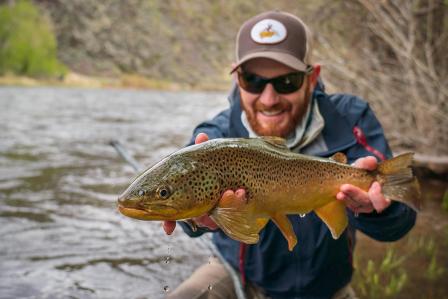 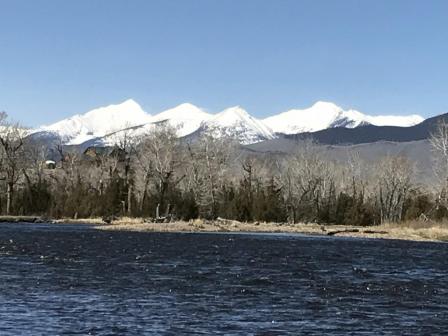 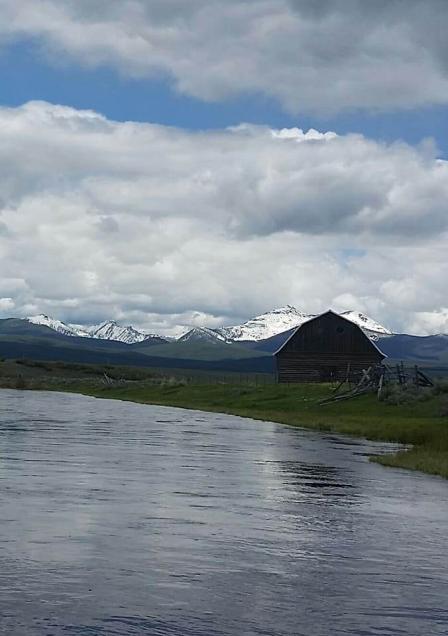 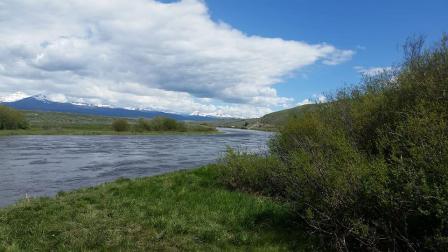 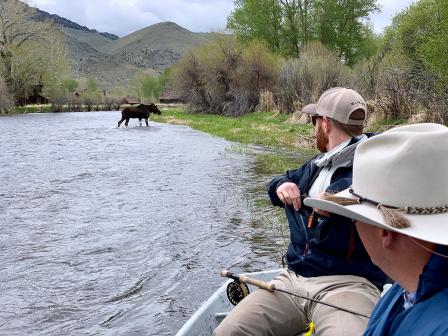 We fish the Big Hole primarily from mid-April through July and throughout the fall. Fly fishermen seeking excellent fishing with a degree of solitude should inquire about our discounted spring guided float trips. Providing another degree of solitude, are the regulations placed on the Big Hole. While pressure from guides and outfitters continues to grow on other rivers in Montana, the Big Hole remains protected by a set of rules implemented in 1997 that capped the growth of guided fishing trips. We have an abundance of usage on the Big Hole but urge those interested in fishing in June and July to book their trip as early as possible.