In the Ruby Valley north of Dillon lies a small dynamic fishery, the Ruby River.

The headwaters of the Ruby are on the Beaverhead National Forest where the river forms as a small freestone. A majestic mountain setting combined with eager rainbows, cutthroats and grayling make the upper Ruby a hidden gem for small stream aficionados.

The Ruby River flows into the Ruby Reservoir near Alder. It emerges from the reservoir as a smaller version of the Beaverhead. Brown trout make up almost the entire fish population from the dam downstream. Limited public access from Alder to the Ruby’s eventual confluence with the Beaverhead near Twin Bridges presents some challenges for access. We have access to a couple of places and are always eager to share our knowledge of the Ruby. 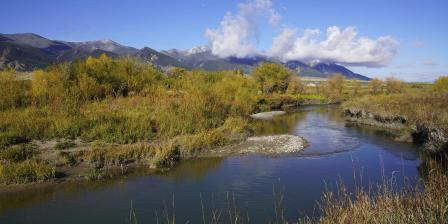 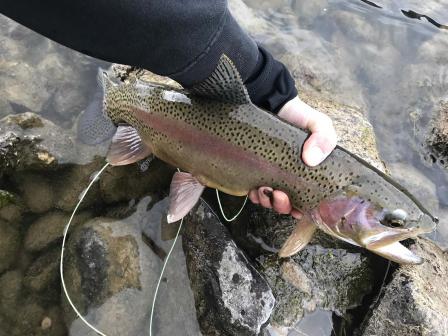 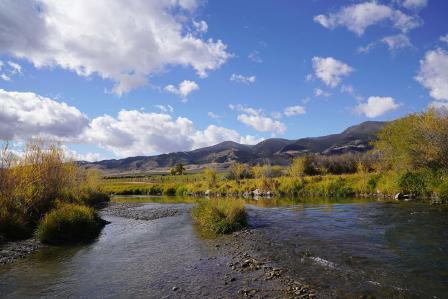 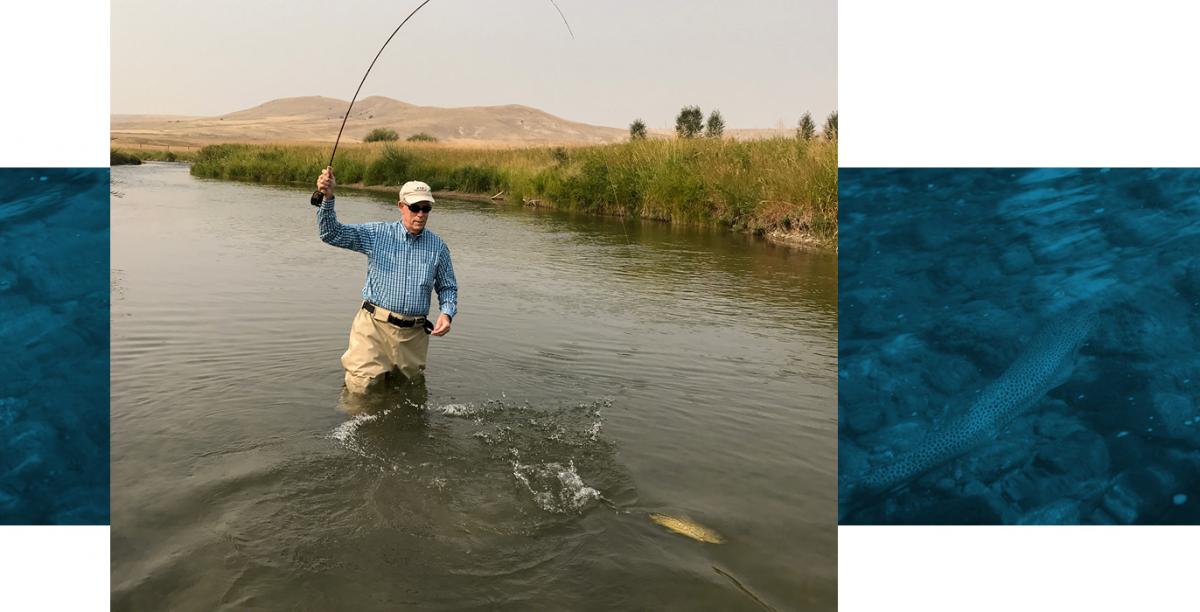